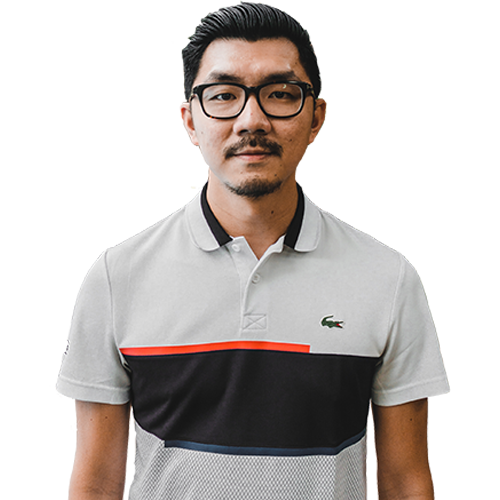 Indonesian citizen, sitting as a member of the Supervisory Group for more than 4 years. Currently serve as the Co-Founder and CEO Indonesia of GetCraft, Southeast Asia’s Premium Creative Network. Reza has experienced as a marketers in several companies, including Account Director of Social@Ogilvy, Senior Digital Media Officer at Putera Sampoerna Foundation, and Account Manager at McCann Erickson Indonesia. During his time in college as accounting student in University of Indonesia, Reza was the Local Committee President of AIESEC in UI in 2006-2007 and served as the Vice President of External Relations for AIESEC Indonesia in 2007-2008. As the Group COO and CEO Indonesia at GetCraft , he has helped grown the business in Indonesia, Singapore, Malaysia & the Philippines within three years, and have worked over 500+ campaigns for 550+ brands as retrieved in Forbes Magazine. He earned his degree of Bachelor of Accounting from University of Indonesia in 2007.

Back to About Us